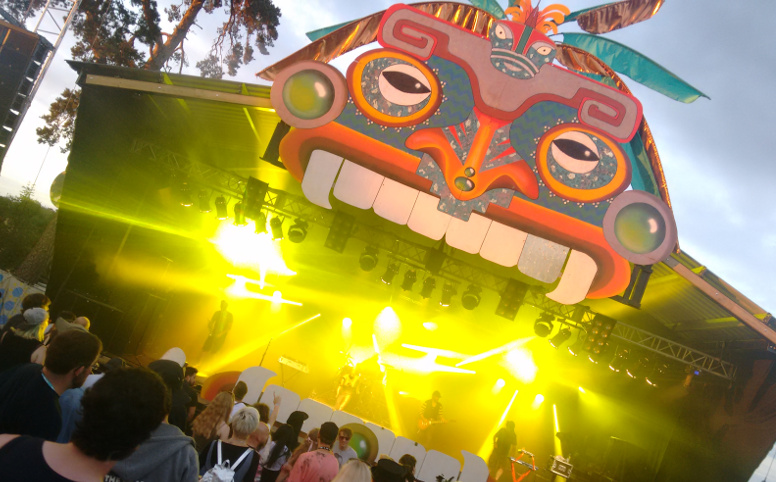 …and I’m playing with creating a static site in S3.

I’ve been meaning to sort out a proper website for a while now. I used to run things on a Mac Server - but it felt like I was blogging and writing to justify the existence of the server. Tail wagging the dog and all that.

And since moving house, and losing my static IP - it’s made hosting a site on hardware here a lot trickier. So I’ve let things slide.

Getting roped in (in the best possible way) to help run the London Apple Admins only reminded me I’m not blogging about tech - or much else, and I really should.

But I do have an Amazon account - and decided that hosting a static site on Amazon’s Simple Storage Service (S3) was the way forward.

Then it all becomes a case of deciding which static site generator to use. And then you’ve got to decide upon a theme. Which I’ve probably spent longer doing than actually doing any of the Tech stuff.

I’ve opted for Jekyll - in a choosing boring technology sense. Jekyll’s been around for a while, and there are lots of resources out there to help you generate a nice looking site.

My colleague Philipp is being much more cutting edge than me - and has opted for Hugo instead. Which is much newer, and cooler. But all things considered, I don’t think it matters too much - as all these tools seem to be designed around generating sites based on Markdown - so it should be trivial to migrate this site to another Jekyll theme, or even to a different static site generator… but I knew if I didn’t get something together, I’d not get around to getting a blog out there at all.

I think a future post can explain what I’ve done and how - but think this’ll do for now. Besides, I still need to work out how to point my existing domain at this space… (and suspect I’ll just end up transferring the whole thing to Amazon’s Route 53 service)

And the image? I just wanted to add some colour to the post. It’s a picture from the main stage at 2016’s Nozstock festival.